A Haibun is a combination of two poems, prose followed by a haiku.  It was a popular form in 17th century Japan.  Ideally, the two communicate with each other, with the prose poem descibing a moment of scene, followed by the haiku which should deepen the meaning of the prose, sometimes by the use of juxtaposition.  Try to avoid using the word "I." You will notice I wrote "ideally."  I am not at all sure I did a proper job of it! 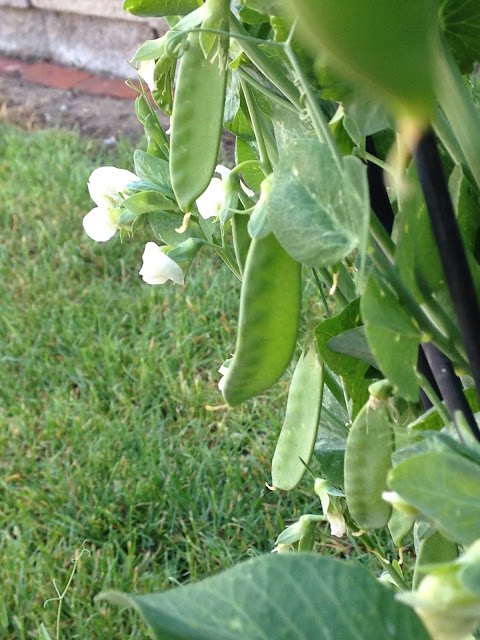 The day was spent in the back garden where the vegetables grow.  It’s too early to plant anything but the peas, but peas are my favorite.  They always seem to take so long, then suddenly, there they are like Jack-in-the-Box.  Or Jack with a pea stalk.  Up, up, up they grow into the clouds.  Later in the spring, the curly tendrils clasping the trellis seem too fragile to support the pea-full vines.  Best be kind to the plants and pick the pods!

Eating from the vine

Not many left for supper

Hay(na)ku is thought to have been invented in 2003 by Eileen Tabios.  There is quite a story behind the name, which you will find here

The rules are simple:

They are so simple I'm surprise no one named these little gems decades or centuries sooner!  There are also variations on the form, such as reverse hay(na)ku, or chaining multiple ones for longer poems.  https://eileenrtabios.com/haynaku/haynaku-variations/ 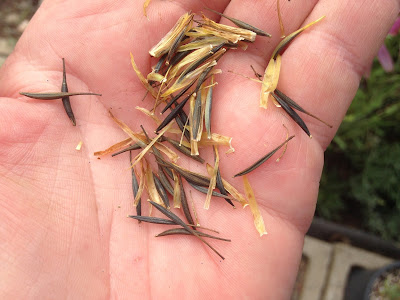