Showing posts from October, 2020
Show all

Life Was Hard, Life Was Grim 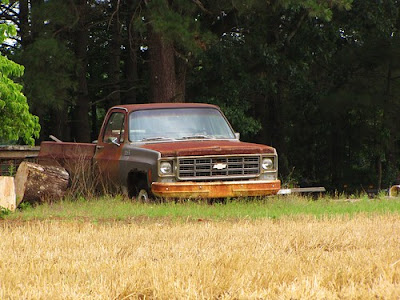 Weekly Writing Prompt #290 from http://sundayswhirligig.blogspot.com/2020/10/whirligig-290.html Prompt words in red. (Two, because once I had the poem I started fleshing it out in prose.)   Life was hard . Life was grim . Sold on the idea of a fresh start, with care they’d burnt the letters . The family Bible too. Leaving nothing but ashes and the rusty pickup chassis (maybe an empty bourbon bottle or two), and carrying a bedroll each, they turned their backs on the scene, headed off to nowhere anyone would ever find them. www.flickr.com/photos/gerrydincher/14415753211 After their drunkard of a father died (the official report said he'd stumbled into an irrigation ditch and drowned, but the sluice hadn’t been opened in weeks), his sons were free to set in motion their plan to leave the “farm.” Not much of a farm; indeed it was more of a grim compound, a prison, a place lost strangers would regret stopping in for directions and so-called friends
4 comments
Read more

Be All Things - erasure poetry 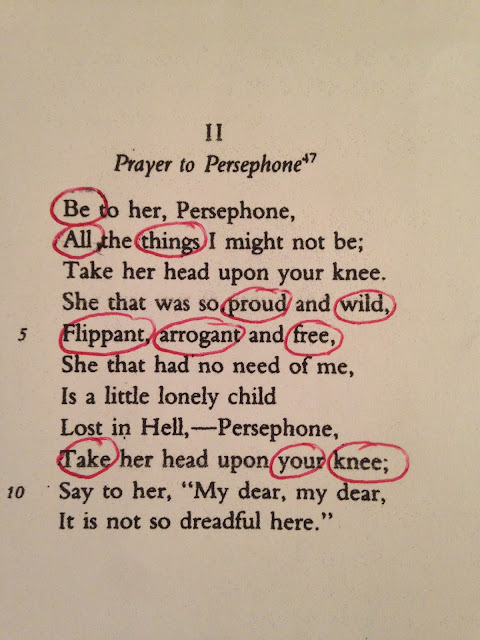 Weekly Scribblings #43: Found Poems and Erasures https://poetsandstorytellersunited.blogspot.com/2020/10/weekly-scribblings-43-found-poems-and.html   Found and Erasure poems are a completely new thing for me.  I am feeling perhaps I "did it wrong," since I started with a poem and pulled out words to make a poem.  I wrote it before the prompt was up and the wonderful advice and processes were shown.  Once I started, I found it hard to stop!  This was the one that resonated with me, for obvious reasons.  I'll try using a random old magazine.   Prayer to Persephone by Edna St. Vincent Millay Be all things Proud Wild Flippant Arrogant Free Take your knee   ©2020 Lisa Smith Nelson. All Rights Reserved
21 comments
Read more
More posts