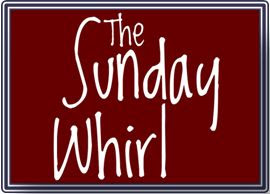 The story behind the poem beneath the poem, if you're interested.

Late in the afternoon

on a cold Sunday

she ate her first date

to a small town girl

Still, the change was welcome,

as she was all too happy to fly

and the green beans

(and later boiled until they were no longer green, but grey and tasteless, afraid

of botulism, not trusting even her own hands)

She left behind her

a trail of words – her poetry.

The Story Behind the Poem

This is mostly a true story, my mother’s story.  It may not have been a Sunday, but then again, it might have, and it was in early 1939 if you want that detail.  In her own words, as written in the “history” she left her children, “One of our first dates was a picnic on Stinson Beach.  He brought the food – including some dates from Egypt.  I kept the seeds & still have them.”   The Egyptian dates came from my father’s sister who was dating (and later married) an Egyptian man.  This was her first taste of dates, but not her last, as she loved them, asking for those packaged gift boxes of them at Christmas.  The seeds?  Well, you see the photo, I still have them!  I am going to try to germinate one this coming spring.   Date palms have been grown from 2,000 year old seeds, so why not 82 or so?

My mother was born and raised in Salinas, CA, and as soon as she reached 18, she left to live with an aunt and uncle in San Francisco.  My grandmother did preserve green beans, which grew incredibly well in the lovely Salinas soil.  But, due to fears of botulism, she didn’t trust her own canning, and would pour a jar into a pan to boil hours before serving!  They would be tasteless and grey.  After she died we found dozens of jars of beans in the pantry, where she had placed new in front of the old.  We threw them all out.

My mother’s father died of pneumonia when she was eight.  Not long afterward her mother remarried, a necessity in those days for a widow with young children.   She related the day she left town she gave her step-father a dressing down, reminding him of his failures and how they were often hungry, with meals being nothing but green beans and bread.

And, yes, she and my father both were published poets. Here's one of hers, written in 1944, during WWII. 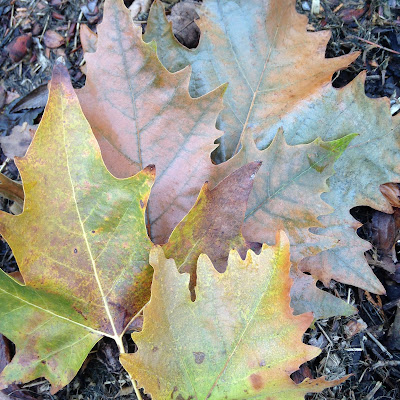 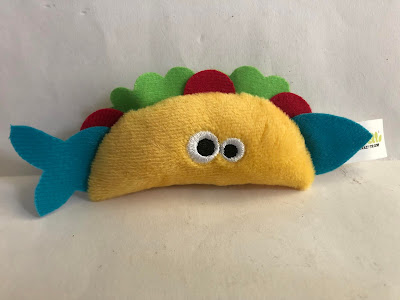 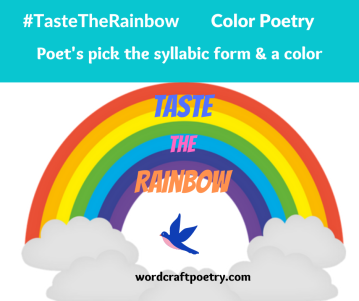 Tanka Tuesday #259 haibun idyll   Friday Writings #12: Colour - or the Absence of Colour If the trip didn’t do you in, we could paint the town red, maybe talk about the old days.   I’m just so tickled pink to see you again!   Perhaps as a blue blood, born to the purple, you’re used to white washing all those grey areas I am just dying to discuss.     As the black sheep of the family, I’ve always been more yellow-bellied, so I’ll be green with envy at hearing your exploits!   Oh, please don’t be in such a brown study… here, have a glass of fresh squeezed orange juice.     alas, poor orange no rhymes nor adages for you solitary hue   ©2022 Lisa Smith Nelson. All Rights Reserved https://www.pexels.com/photo/food-healthy-orange-white-42059/ There is actually one perfect rhyme for orange, sporange .  According to The Free Dictionary, sporange is " A single-celled or many-celled structure in which spores are produced, especially in fungi, algae, mosses, and ferns." I must ap
Read more 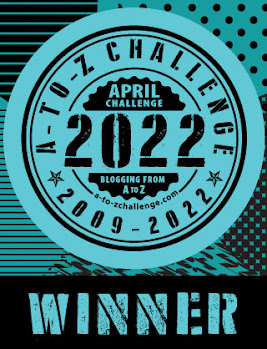